Video Content Company has besides its normal studio also its own "cyclorama U shaped" greenscreen studio, where we can make other recordings, if desired, with virtual sets. Virtual studios are actually a digital representation of a studio setting. The presenter is filmed in our chromakey studio, if wanted we change our chromakey greenbox studio - greenscreen - into a chromaykey blue studio - bluescreen. 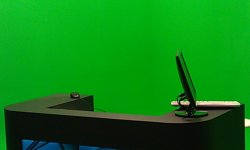 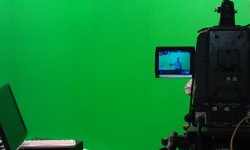 The virtual scenery is projected in front and behind the presenter. Other resources such as virtual plasma screens, can be placed before or after the host. Both, the presenter and the media, for example, plasma TV, can flip into the surface of the virtual scene. VCC works with more cameras, each camera is switched in the perspective of the virtual scene. A decor, whether virtual or real, contributes to the design of the productvideo or e.g. and hence the image of your company. With a virtual studio, it is possible to get a great presentation in a relatively small area. 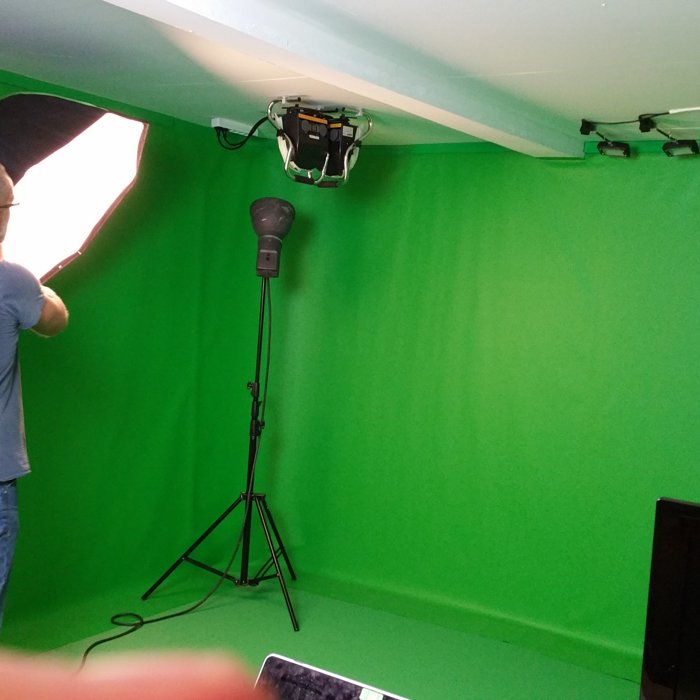 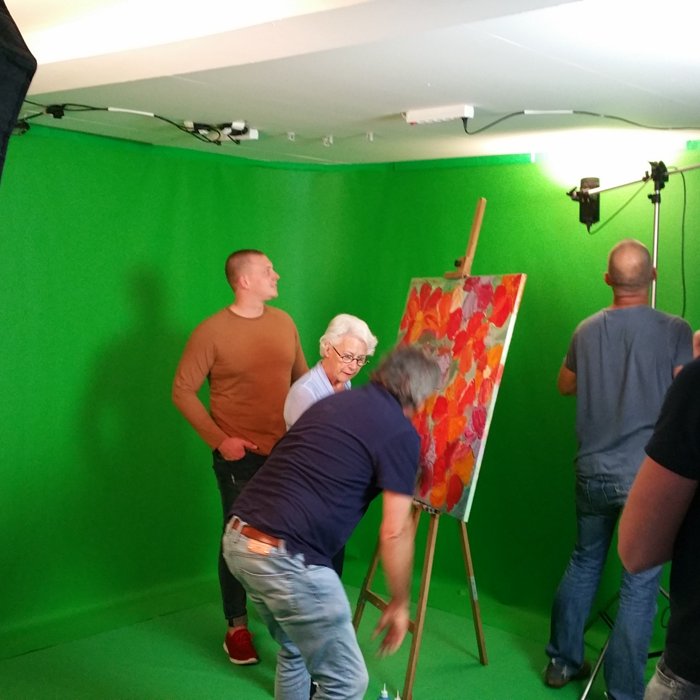 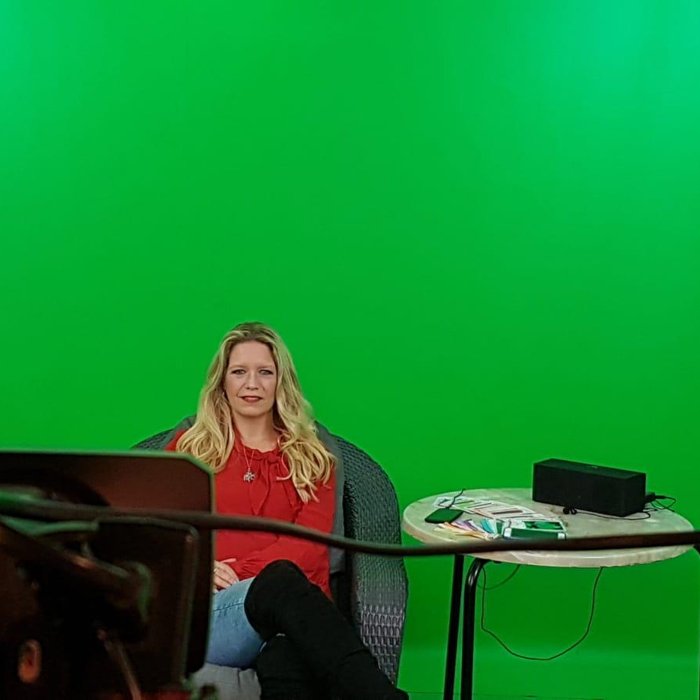 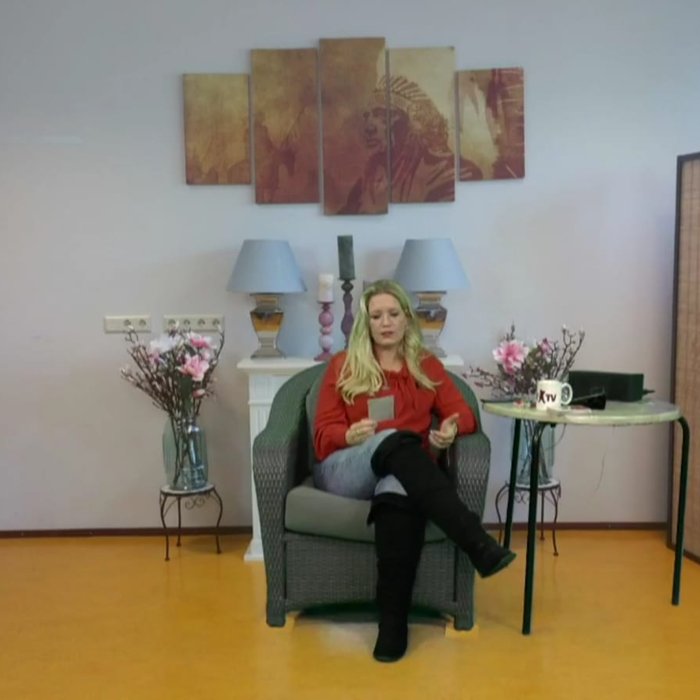 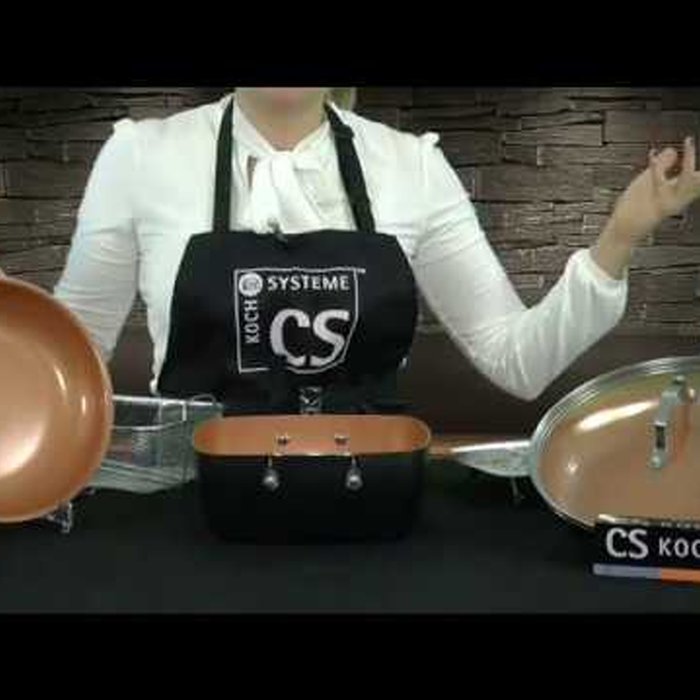 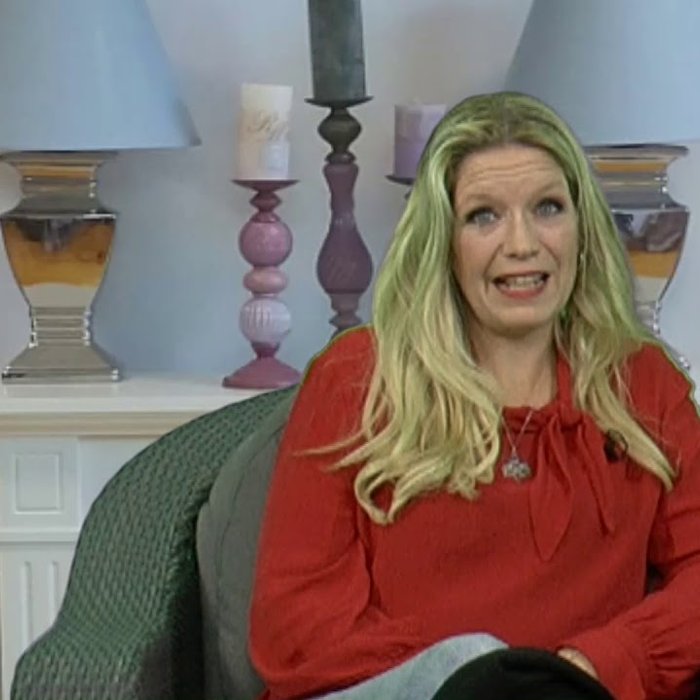 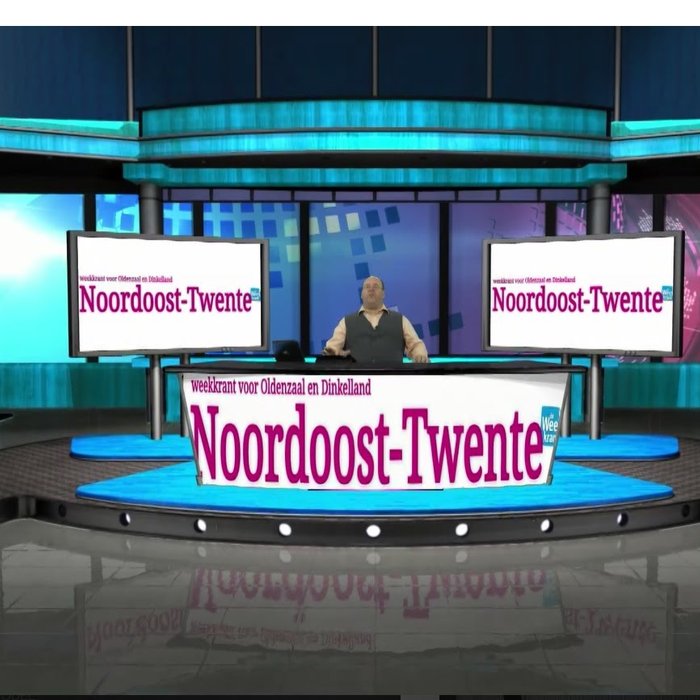